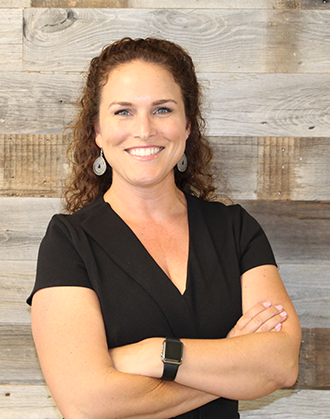 She was born in Yuba City, California to Chuck and Sharon Smith on September 20, 1974. Staci attended college at San Francisco State University and went on to earn her Masters in Communications at the University of California, Davis.

Staci was a devoted member of the Rotary Club of Ventura and was recognized as Rotarian of the Year (2019-2020). She was the Senior Vice President of Corporate Communications & Development at Roth Staffing Companies; she was a truly beloved leader and the “voice” of her company.